What Are Ants? Ants are small, hard-bodied insects that are typically black, brown, or red. They live in colonies of up to 300,000 individuals and build nests of mud, chewed wood, or other materials. Ants can be very important in the environment as they help to break down organic matter and recycle nutrients. Are Ants …

How To Get Rid of Ants in Your Kitchen Read More » 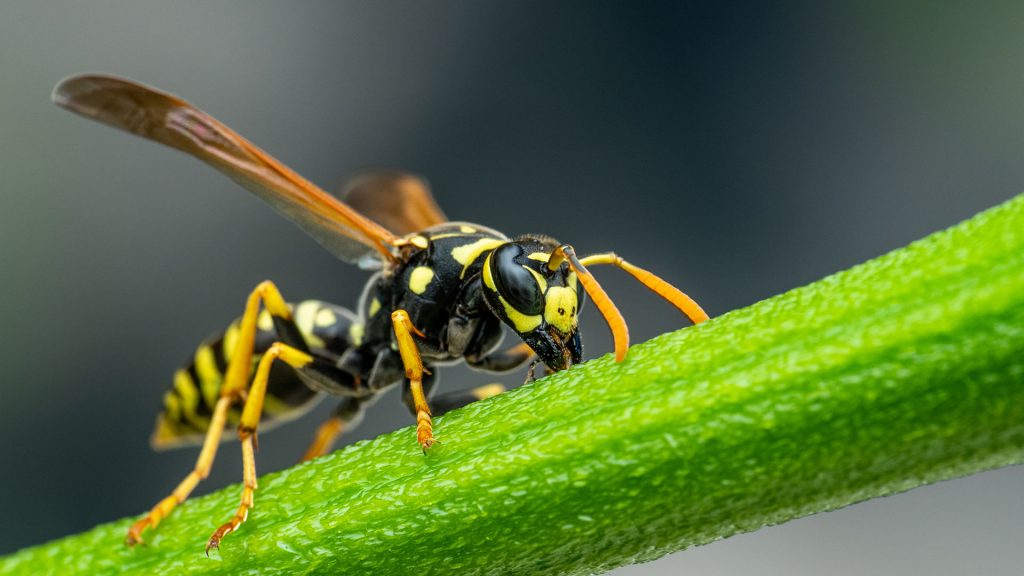 Wasps are a common problem in the UK during summertime. They can be a nuisance when they fly around you whilst relaxing in the garden or at worst sting you. If you’re looking to enjoy the outdoors without wasps bothering you, there are some things you can do to keep wasps away and out of …

How to keep wasps away this summer Read More »

Many of us know that rats are not to be messed with. They may be small, but they’re also incredibly dangerous. At Sykes Pest Control, we know how dangerous rats can really be in a household. Here are six reasons why rats are the most dangerous pest. They are incredibly Smart There’s a reason why …

5 Reasons Rats are the Most Dangerous Pest Read More »

What is Pest Control Pest control is the process of managing and regulating pests, which are organisms that are detrimental to humans or to the environment. Pests can include insects, rodents, birds, and other animals. Pest control is necessary to protect human health and to maintain the balance of natural ecosystems. Sykes Pest Control is …

5 Reasons You Should Hire a Pest Controller Read More » 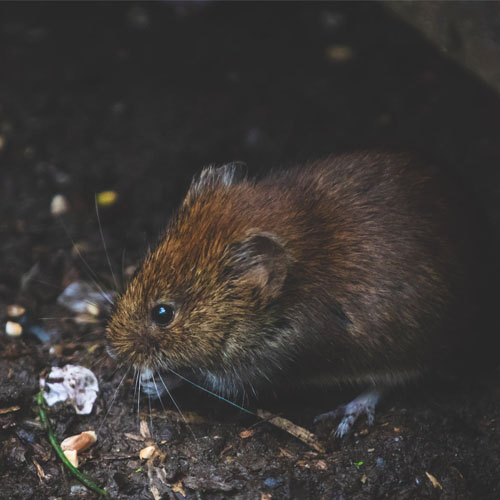 3 Methods of Pest Control Pest infestations or insect infestations are a real problem for many homeowners. They can damage your property, harm your family and even cause illness in some cases. So it’s important to know what you can do about them so they don’t become a nuisance or worse. The term pest control …

What are 3 Methods of Pest Control? Read More »

What are cockroaches and why are they a problem in homes Cockroaches are one of the most common household pests around. They’re hard to get rid of and they’ll be back if you don’t take care of all their hiding spots. Here are six ways to get rid of them for good! How do you …

How to Get Rid of Cockroaches Read More »

Bug-proof your home One of the best ways to keep bugs out of your home in winter is to make sure that all of the cracks and openings are sealed up. You can use caulk or weather stripping to do this. In addition, you should make sure that your doors and windows fit snugly and …

How to Keep Bugs Out in Winter Read More »

Why are rats dangerous? Rats are dangerous because they carry fleas, ticks and mites that may transmit diseases such as typhus, Lyme disease and plague. They also feed off pet food which can lead to obesity in your beloved pets. This brief will tell you everything you need to know about this pesky problem in …

The Dangers of Rats Read More » 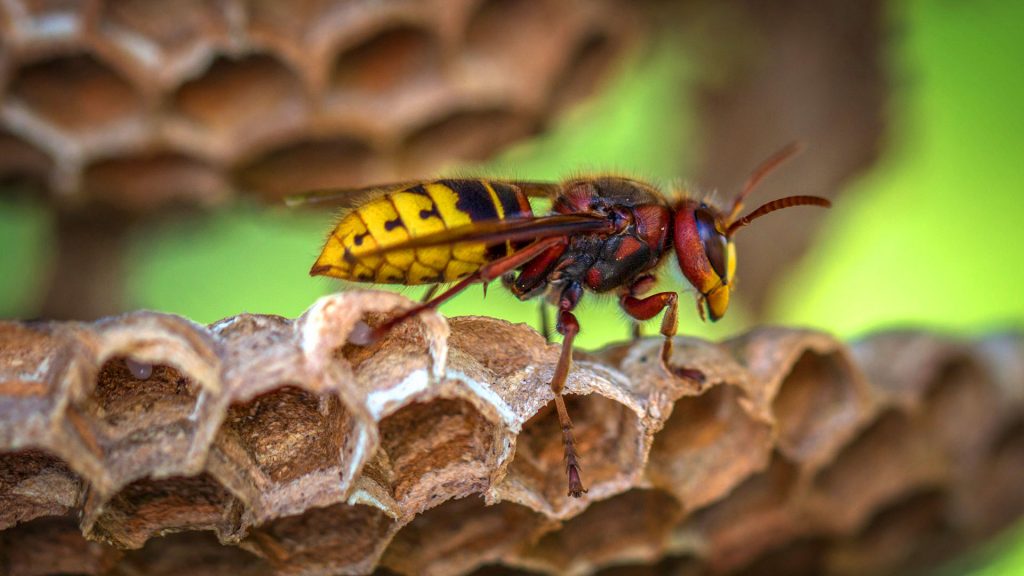 If there is one thing everyone can agree on it is the need to do away with wasps and wasp nests when they become a nuisance and even a danger around their nest. Regardless of where they have chosen to nest, the longer homeowners wait to have them removed, the larger the nests become and …

Bees and wasps are an integral component of our ecosystem. Bees help with pollination, while wasps are known for controlling the population of smaller insects and pests. However, both bees and wasps can be harmful to humans and even pets due to their painful stings. This is why a lot of people panic when they …